In Dauphin, Manitoba, between 1974 and 1979, the Canadian Government piloted an innovative and progressive program guaranteeing that residents of the city had enough money to live with dignity. The project, called Minicome, ensured that any person or family who fell into the lowest income bracket would receive a stipend which varied by family size and other income. The results were remarkable with documented improvements in residents’ physical and mental health and educational levels.

In early August, the CUC released a statement calling for governments to consider implementing a Guaranteed Liveable Income, similar to the program that was piloted in Dauphin, as part of the pandemic recovery plan. The federal government should be commended for their swift COVID response to ensure that Canadian residents have stable income to weather economic shocks, take care of their health, and provide a cushion against poverty. These actions now give us a roadmap to help us ensure all Canadian residents can live with security going forward.

We know the cost of poverty is too high, both financially and in terms of health, education and opportunity. In Canada in 2018, 8% of all children, and 1 in 4 children living in families with single mothers were living in poverty. The statistics are far worse for Indigenous communities where  47% of Status First Nation children, 25% of Inuit children; 22% of Métis children, and 32% of non-status First Nations children live in poverty. The numbers are nothing short of staggering.

We must do better. Guaranteed Liveable Income programs are an excellent way to begin.

Resources for Education and Reflection

What is Universal Income? A short animated video explains the central ideas around basic income issued by RSA, a UK organization advocating for social change.

Vice Magazine article about the basic income experiment which ran in Dauphin, Manitoba in the 1970s.

Global News story from 2016 outlining how guaranteed annual income might work in Canada.

For information and bookings, including weddings and memorials, please contact the Fellowship Office at 807-344-5980 or lufship@tbaytel.net.

Over the past weeks, we have approached Roots to Harvest about the possibility of utilizing some of their space, which […] 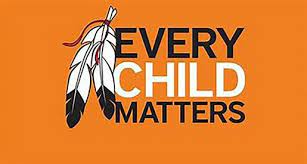 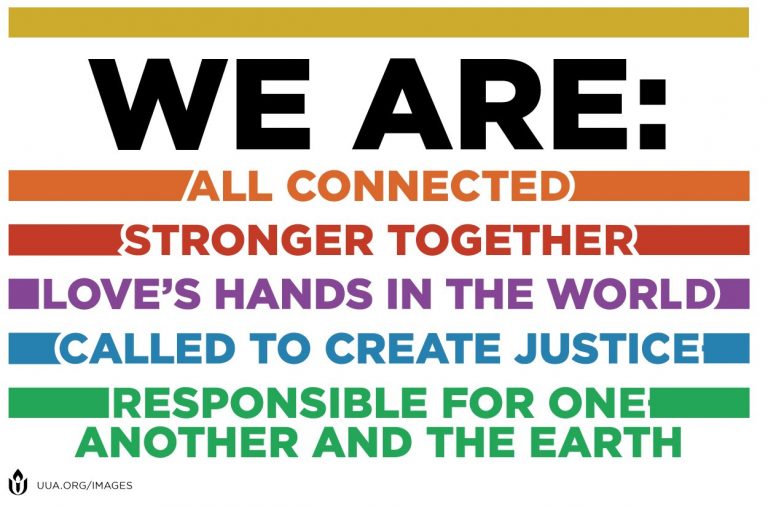 A Way Forward for the 8th Principle Process

At the CUC’s AGM on May 8th, after the report from the Dismantling Racism Study group, a spontaneous motion from […]