Before he died in 2010, Ken Morrison asked Lakehead Unitar­ian Fellowship to present a series of lectures in his name. The series would have a Mission: To provide a public forum for discussion of the big ideas and hard questions of our time. These include per­sonal responsibility, toleration and its limits, social inequality, democracy, and the envi­ronmental crisis. Abiding by Ken’s wishes, the Fellowship has tried to hold such lectures yearly. The lectures have been self-sustaining through the generous donations from LUF and the general community. Previous lectures have included:

Ken’s early years as son of a United Church minister led to his community and political activism. He served in World War II and went on to obtain an MA in Politi­cal Science from the University of Toronto. After a stint as Union Steward in industry, he became a High School teacher, then Director of Admissions and Extension at Lake­head University and finally a Real­tor. In 1948, Ken married Jean Case. They had three daughters and eventually four grandchildren. His family joined the fledgling Unitarian Fellowship in 1966. There he found joy and fulfill­ment in developing the theological base that grounded him. He served the Fellowship as Lay Chap­lain, Presi­dent, Sunday Services chair, and Hospital Visitor. Ken remained a political and social activist throughout his life and volunteered for many community or­ganizations especially the Thunder Bay Symphony Orchestra, Meals-on-Wheels and the Thunder Bay Histori­cal Museum Society. Ken touched the lives of peo­ple of all political and religious persua­sions. Although he spoke firmly and frequently on the “big is­sues”, his actions showed his commit­ment to helping others less fortunate.

Contribute to the Lectures

The Ken Morrison Lectures is an outreach activity of the Lakehead Unitarian Fellowship. Your kind contribution allows us to continue to present exceptional programs on the Big Ideas and Hard Questions of Our Time. (Tax receipts of $20 or more given). Please contact the office at 344-5980 or lufship@tbaytel.net for more information.

THE DECISION TO DIE: END OF LIFE CARE in the TIME OF MAiD

Save the date for the 2020 Ken Morrison Lecture being held on Friday, April 24th, at 7:00 pm. at Superior Collegiate & Vocational Institute. Admission is free.

The DECISION TO DIE: END OF LIFE CARE in the TIME OF MAiD will be presented by Dr. Jeff Myers, a specialist in Palliative Care who has provided assistive deaths for terminal patients.

Dr. Jeff Myers has been a palliative medicine physician for the past 25 years and is currently Medical Director for Sinai Health’s Bridgepoint Palliative Care Program. He is an Associate Professor at the University or Toronto and after 9 years he recently stepped down as both the W. Gifford-Jones Professor in Palliative Care and head of the Division of Palliative Care within the Faculty of Medicine.

Jeff’s life’s work has been to integrate end-of-life care with family practices, specialty units and hospital wards in a compassionate, patient-centered approach. With the legalization of MAiD (Medical Assistance in Dying) in 2016, new dimensions in palliative care are being explored and new options for a peaceful death are being made available in our country. Dr. Myers’ presentation, “The Decision to Die: End of Life Care in the Time of MAiD”, will provide insight and a thoughtful examination of a topic that is, or may become, central to us all.

Please note that LUF is now located at #709, 1265 Arthur St. E, and services are held in the Superior View Boardroom on the 4th floor.

For information please contact the Fellowship Office at 807-344-5980 or lufship@tbaytel.net.

For more than 50 years, Unitarians and Universalists in Canada have advocated for reproductive rights. Members of the Canadian Unitarian […] 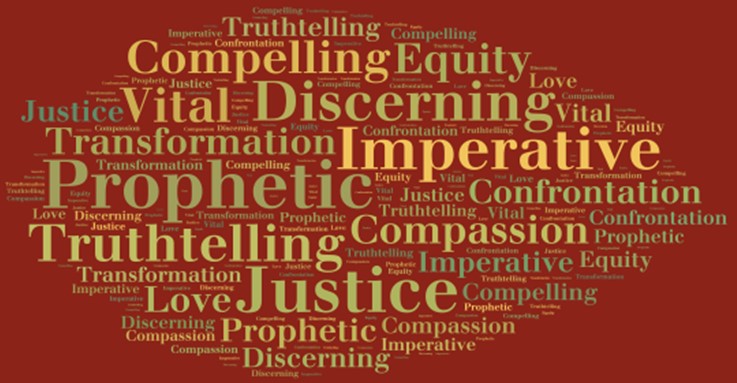 The board of the LUF has endorsed a local social action initiative and needs your help.  For the past four years, […]

Non-Violent Communication Sessions resume in person Beginning Sunday, May 8th, a “Back to the Basics” self-directed book study group will […]